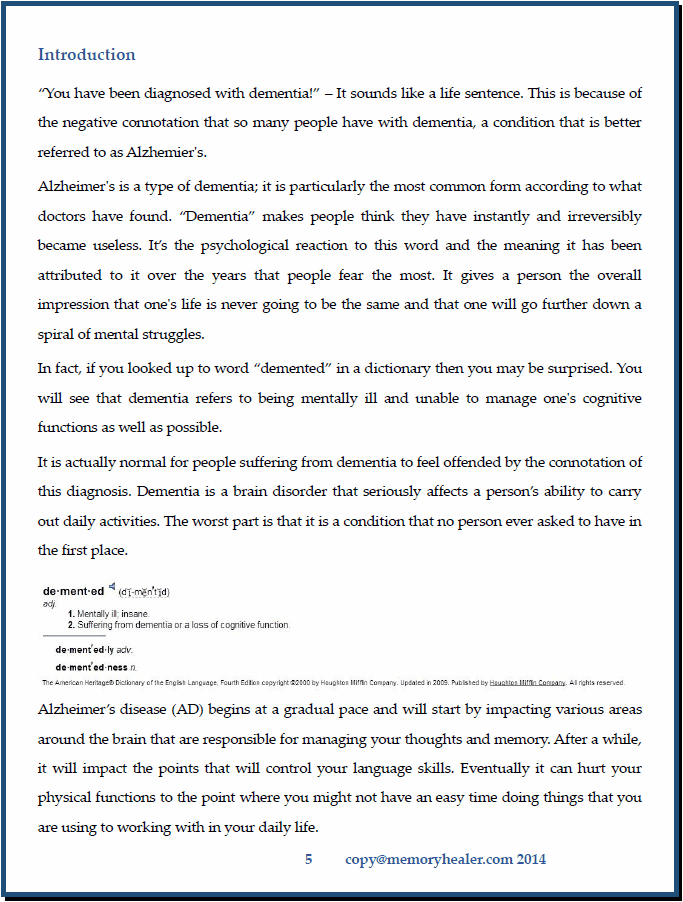 â€œYou have been diagnosed with dementia!â€ It sounds like a lifetime sentence. This is because of the negative connotation that so many people have with dementia, a condition that is better referred to as Alzheimer's.

Alzheimer's is a type of dementia; it is particularly the most common form according to what doctors have found. â€œDementiaâ€ makes people think they have instantly and irreversibly became useless. Itâ€™s the psychological reaction to this word and the meaning it has been attributed to it over the years that people fear the most. It gives a person the overall impression that one's existence is never going to be the same and that one will go further down a spiral of mental struggles.

In fact, if you looked up the word â€œdementedâ€ in a dictionary then you may be surprised. You will see that dementia refers to being mentally ill and unable to manage one's cognitive functions as well as possible.

It is actually normal for people suffering from dementia to feel offended by the connotation of this diagnosis. Dementia is a brain disorder that seriously affects a personâ€™s ability to carry out daily activities. The worst part is that it is a condition that no person ever asked to have in the first place.

Alzheimerâ€™s disease (AD) begins at a gradual pace and will start by impacting various areas around the brain that are responsible for managing your thoughts and memory. After a while, it will impact the points that will control your language skills. Eventually it can hurt your physical functions to the point where you might not have an easy time doing things that you are using to working with in your daily life… 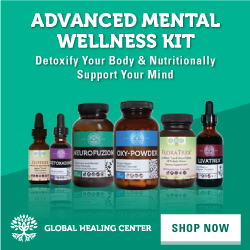